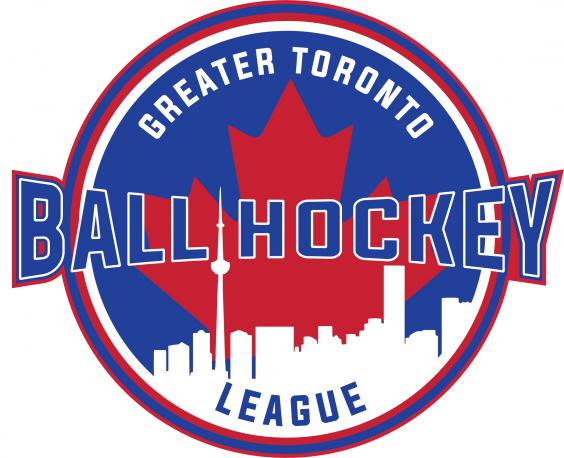 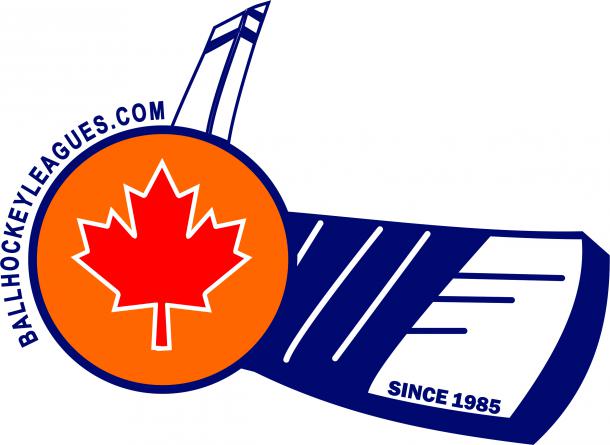 With our permanent home at Downsview Park inside The Hangar taking form in September 2008 we were able to introduce new and existing players from Toronto a place to play all year round. In May 2011 the Northwest Toronto Ball Hockey League (NWTBHL) rebranded and would be known as Ballhockeyleagues.com. With a full time home and many new players the league was able to host special events. The league introduced the annual All Star Day on January 29, 2011. In May of 2016 The Hangar would be host to the inaugural OBHF Men's Winter Provincials. And also hosted the first OBHF Minor's Provincial Championships in February 2018.

From 2003 to 2007 the NWTBHL began their first all year round league at the Ultimate Sportsplex. Known as 'The Bubble' the league would excel and continue to grow and give many players from the Peel and York Region an opportunity to play all year round.

The NWTBHL has had a commitment to excellence since 1985 and has produced the greatest number of Provincial Champions of any league in the history of the sport in Ontario. The league has strived over the years to find the best competitive level for each team from recreational 'E' level to the Premier League's 'A' level and offers the best arenas, officials and game staff.

The NWTBHL created and spun off groundbreaking initiatives such as the Premier League, which features the top players in Ontario and many of the top clubs in the country, with broadcasted games on Rogers Cable TV. The Premier is the road to Canadian Ball Hockey Association (CBHA) National Championships and the venue to display the talent for Team Canada's future World Champion players.

The Greater Toronto Tier II (GTTII), another of its creations, features divisions of 'B' level teams organized in regional divisions in Brampton, Mississauga, Toronto and Vaughan, to provide variety and excitement for competitive ball hockey players. GTTII is the proofing stage for athletes aspiring to reach the elite level of our sport, and the home for those that have retired from the big show but still have that competitive fire in their soul. The winning clubs from each division congregate at the Ontario Ball Hockey Federation (OBHF) 'B' Championships each summer to earn the right to attend the CBHA 'B' National Championships the following year.

Since its inception in 1985, the NWTBHL has expanded and introduced the Peel Regional BHL and Rink City BHL servicing Brampton and Mississauga, Players BHL in Milton and Oakville and Downsview Park BHL in Toronto. Teams in the 'C', 'D' & 'E' levels (Tier 3 , 4 & 5) playoff in their respective divisions to attend the OBHF Provincial Championships at each of those levels, with Ontario C and D Champions qualifying for CBHA 'C' and 'D' National Championships. The NWTBHL started the first 31+ Masters division for older players, and its clubs are perennial favourites to bring home Ontario Masters Cup.

The Peel Regional Ball Hockey League (PRBHL) was founded in 1986. Assisted by its Operations Manager Frank Zampini, the league has grown to be one of the largest in the country with divisions across Mississauga and Brampton. Over the years it has become partnered with the oldest active league in Canada, the Mississauga Ball Hockey League, which was established in 1971, and as well with the United Ball Hockey League. The PRBHL and its family of partnered leagues have a rich history in the sport, traditions honoured to this day, and a commitment to development through its support of the Brampton and Mississauga Minor Ball Hockey Leagues.

The NWTBHL created the first multi-divisional cross-GTA Junior league in 1985, which over the years has produced numerous top athletes and Junior Team Canada players. This program then partnered with many youth leagues, which now fosters vibrant youth programs in Brampton, Downsview, Milton, Mississauga, Oakville, Scarborough, Toronto, Richmond Hill and Vaughan.

Many of the leaders of the sport in this province, country, and even internationally, have cut their teeth in the training grounds of the NWTBHL. The vision of greater things for this greatest of games has been born through the years in the fertile atmosphere of this league, from its players, coaches, referees, and administrators. What this sport is today, and will be in the future, would not have come to fruition without the significant contributions of the people of the NWTBHL.

Vision, innovation, fair competition, a winning attitude, and player satisfaction, is what has made the NWTBHL 'The League of Champions', and the most storied organization in the sport. Play with the best, because you want the best. Whether your team has dreams of raising a cup or just to create a social gathering of your closest friends, in the end it is all about having a good time, being treated with respect, and enjoying the best services and facilities. The NWTBHL was built on those very principles.

The founding fathers of the NWTBHL were Domenic Di Gironimo, Lino Chioma and Claudio Romano. These three men had great visions for our sport and were innovators! They helped make this beautiful game global. We thank them for many years of service in our sport and help build the best ball hockey league this nation has ever seen.

HISTORY OF OUR LOGOS 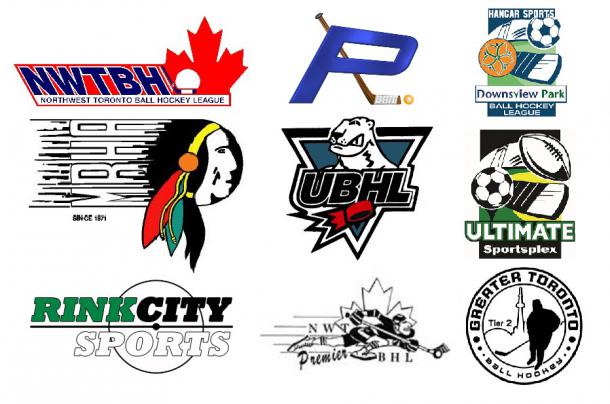